Ruins, an eternal place swallowed by nature. “Their outline remained unchanged even through centuries”. Standing on top of the ruins, “the destruction reaffirms the eternity of the fallen stones” and “shones lividly down, dense clusters of stars, upon the earth”. (Travel Souvenirs, Benjamin)

The image (Bild) of ruins is fragmentary. “As allegory is the distillation of ideas, so ruins are the distillation of matter”. (Under the sign of Saturn, Sontag) In the struggle between man and nature over the right to the ownership of matter, images are assembled in a montage to build the foundations of civilisation. Yet a distillation in the spirit of the “achiever”, which ignores the record of true culture in its savage selection of the gestures of great geniuses, is paradoxically called “history”.

In contrast to the Neanderthals, the image of the black-skulled, red-bodied cow created by the Lascaux is the promise of the God who exists in the “future”. This promise is not of the present and therefore does not have the power of redemption. What is truly redemptive is that the dense herds of reindeer that regularly cross the Auvergne pastures each year no longer choose the same route and that the nearby rivers dry up in more ways than one. The real “history” should be filled by the “present”.

Looking back at ruins – even as the artworks become ruins – “a unique and irreplaceable image of the past disappears with each present that fails to realise that it is being targeted.” (Sur le concept d’histoire, Benjamin) It is only when the plural patination and singular spectacle block the whole spectacle and the detailed patination through Chokerlebnis that the organic character of the past can resist strong winds that blow it away.

The intercourse of daylight and stone walls, despite their apparent harmony, allude to a material patchwork of history. The Romans at the Battle of Mons Graupius gave the Scots a sense of the density of the historical moment; the “forgotten past of suffering” is objectively present in artwork. But more radically, this “past” exists only in artworks today.

Thus, when we look at Benassi’s work and the buildings and human-made landscapes she depicts in a future time, the difference between our perspective and that of viewing her work in the present and “ruins” of the past that exist in the images is not so much a comparison of the two perspectives, but rather when future is not just a promise of good things to come, how we record the present, which will eventually become the past. 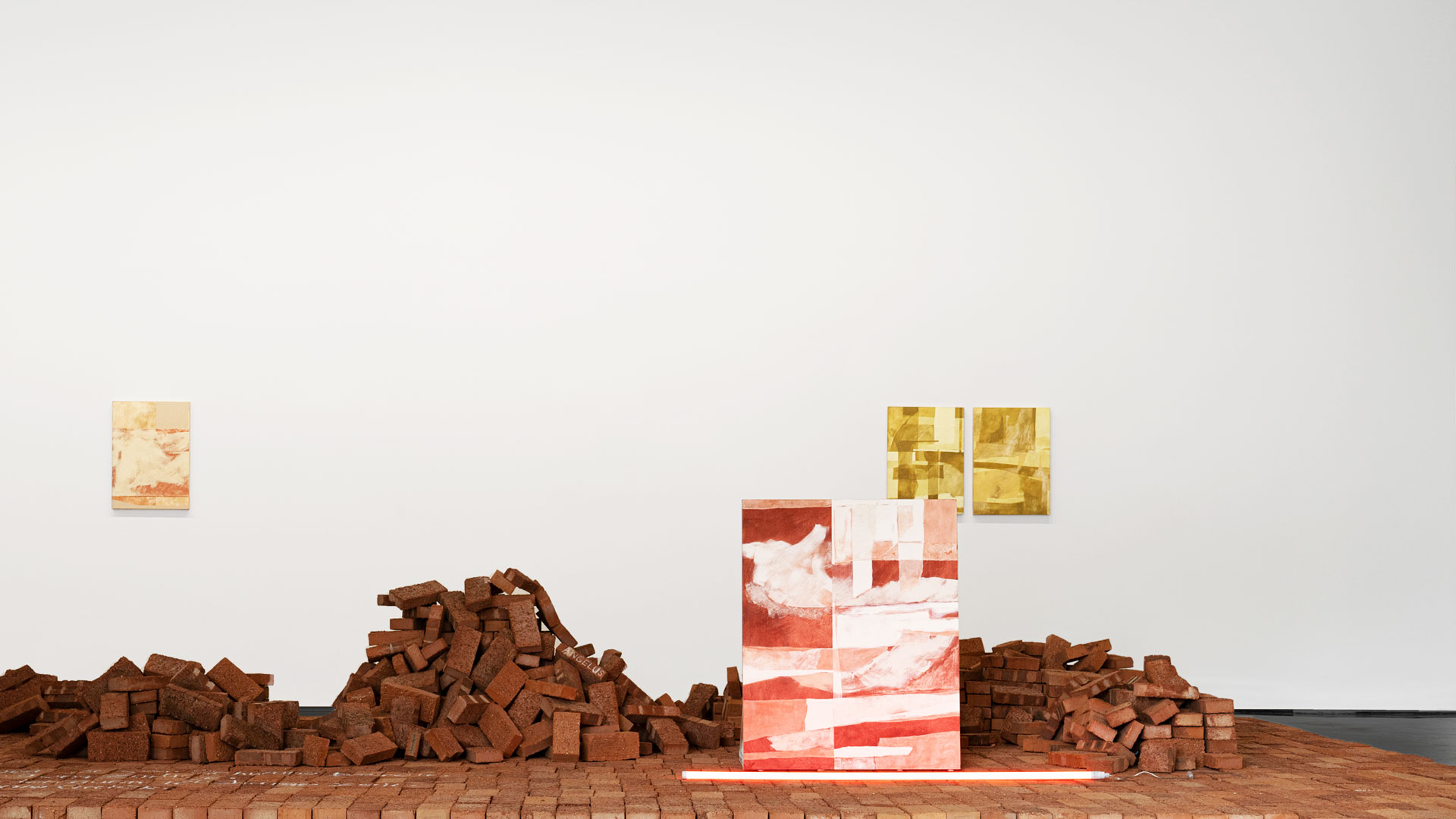 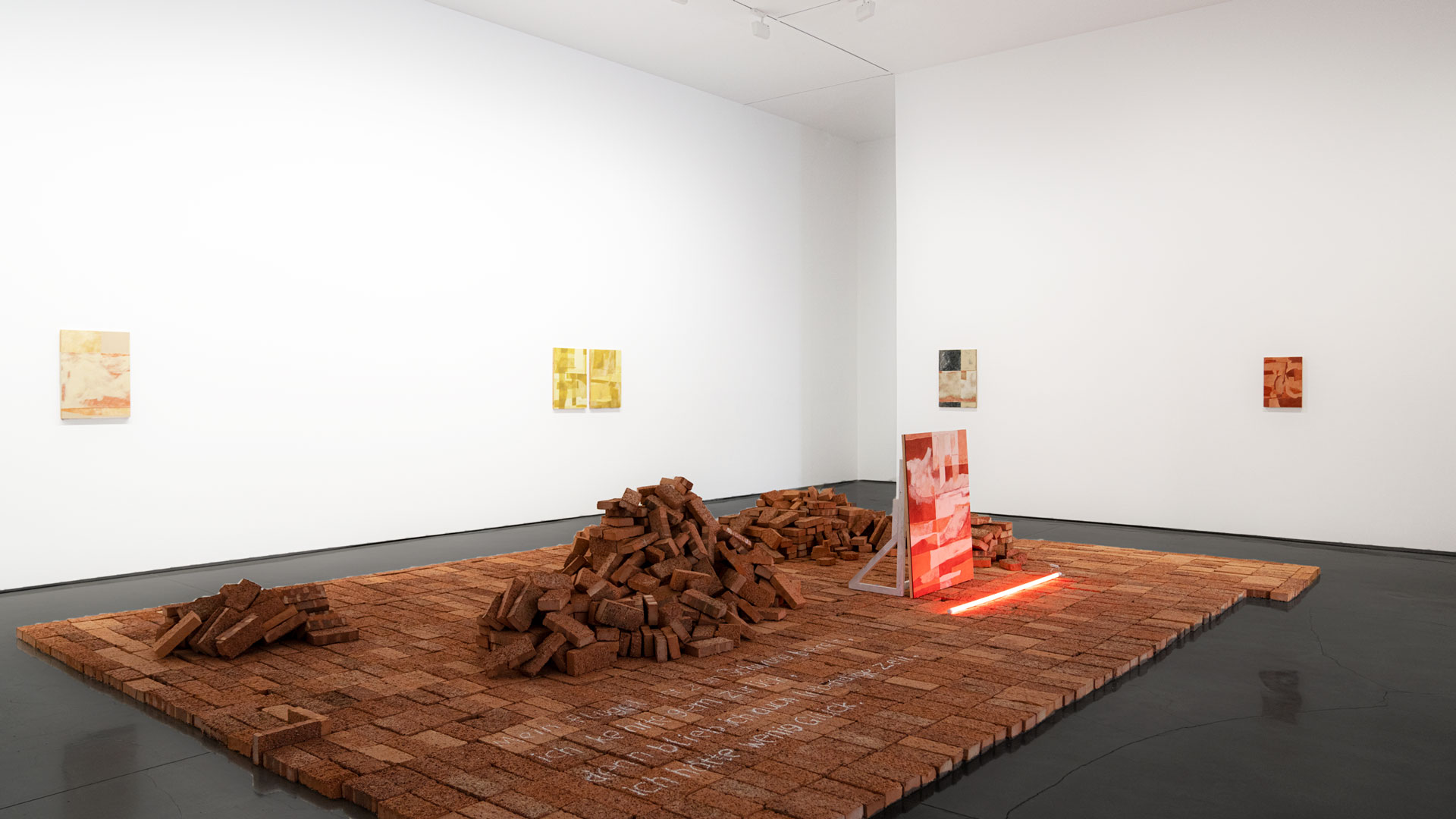 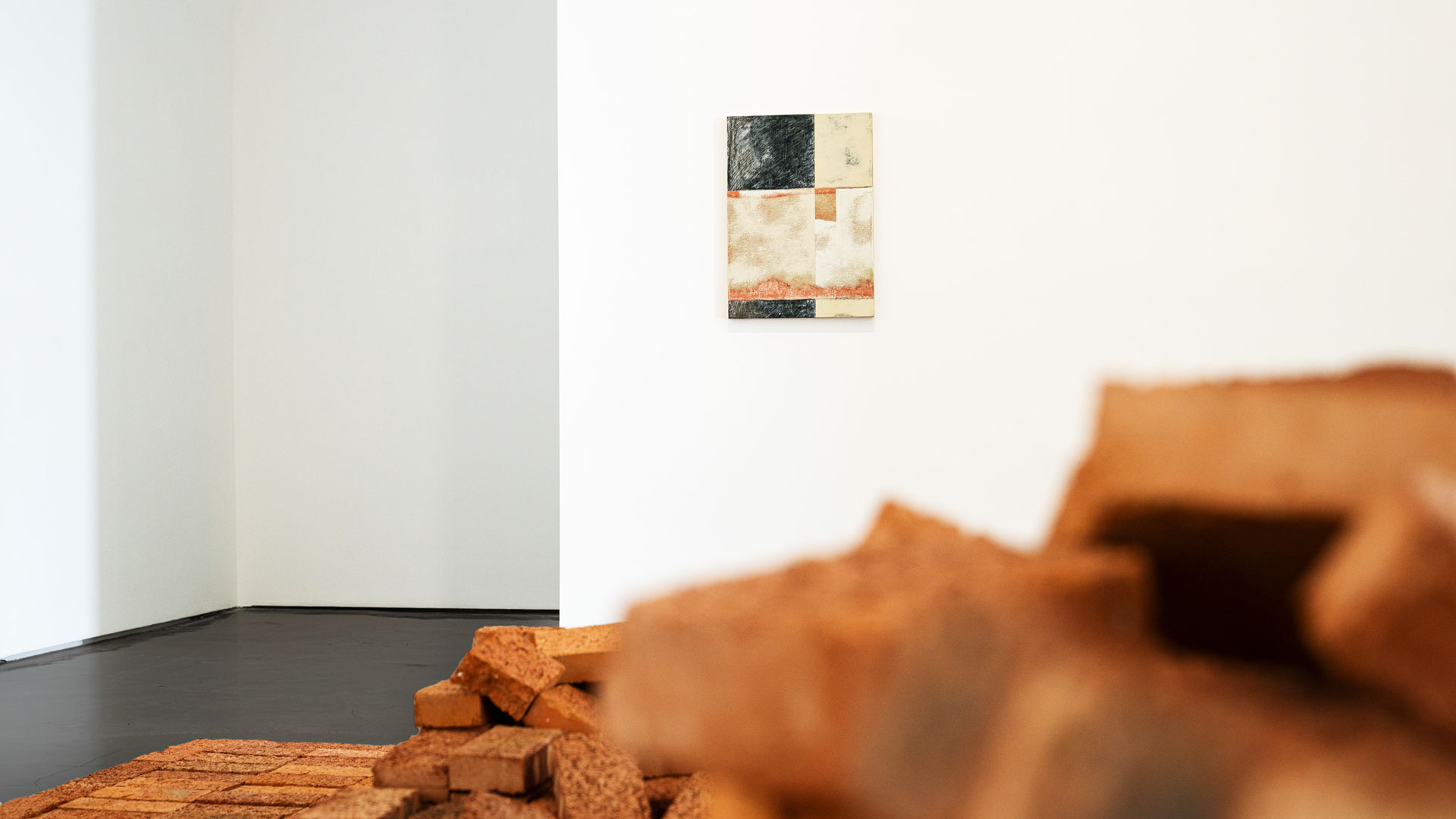 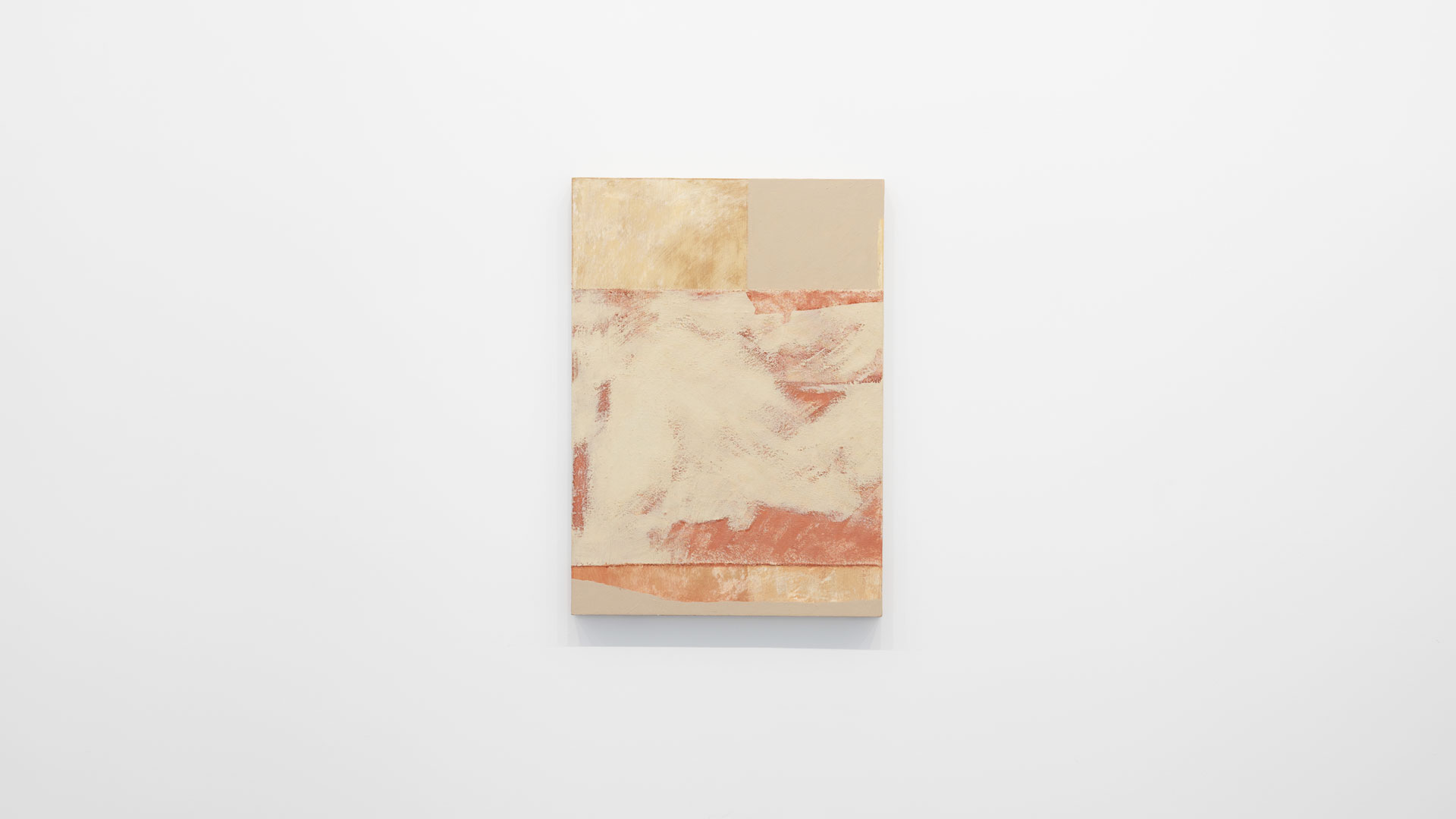 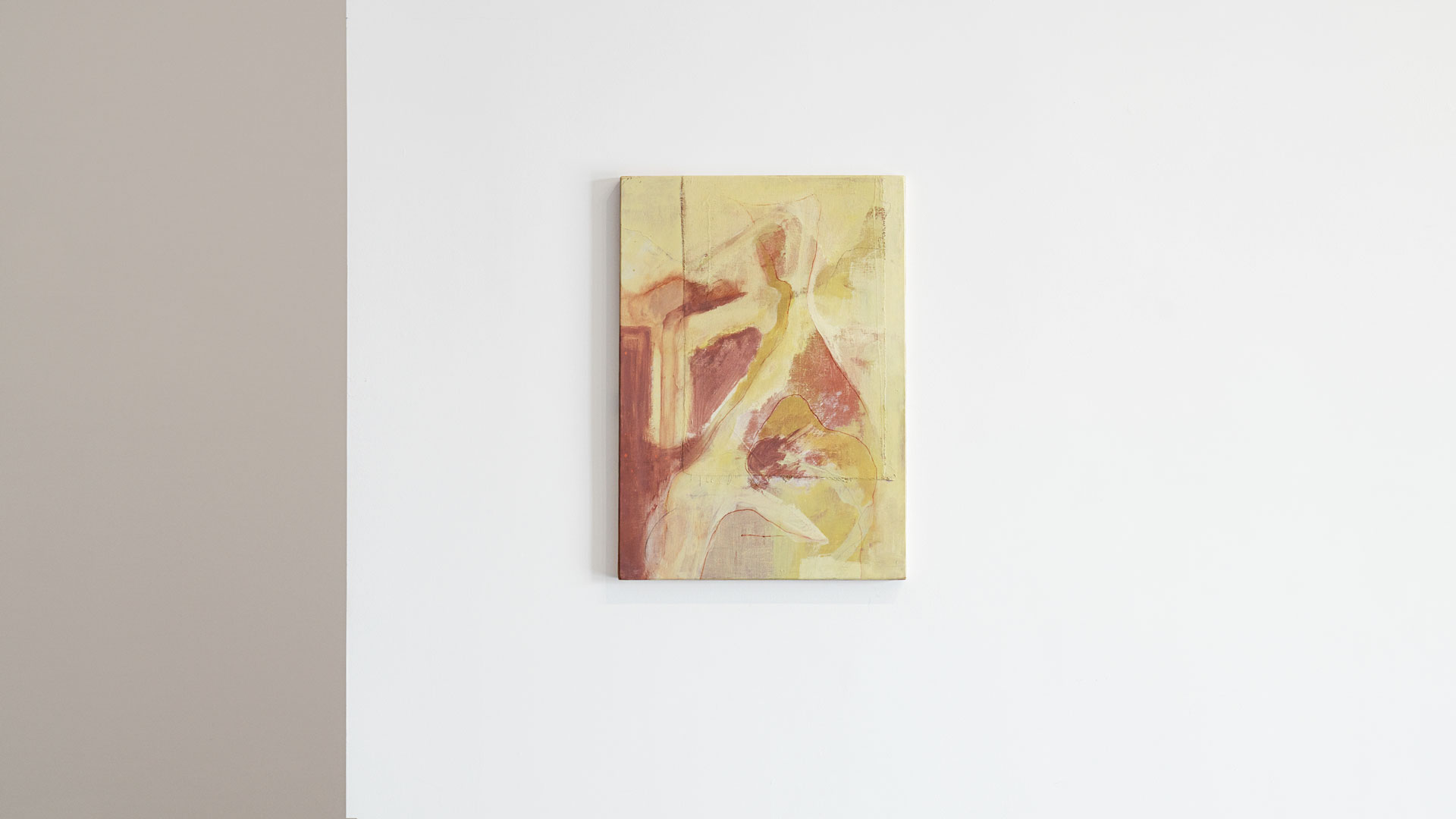 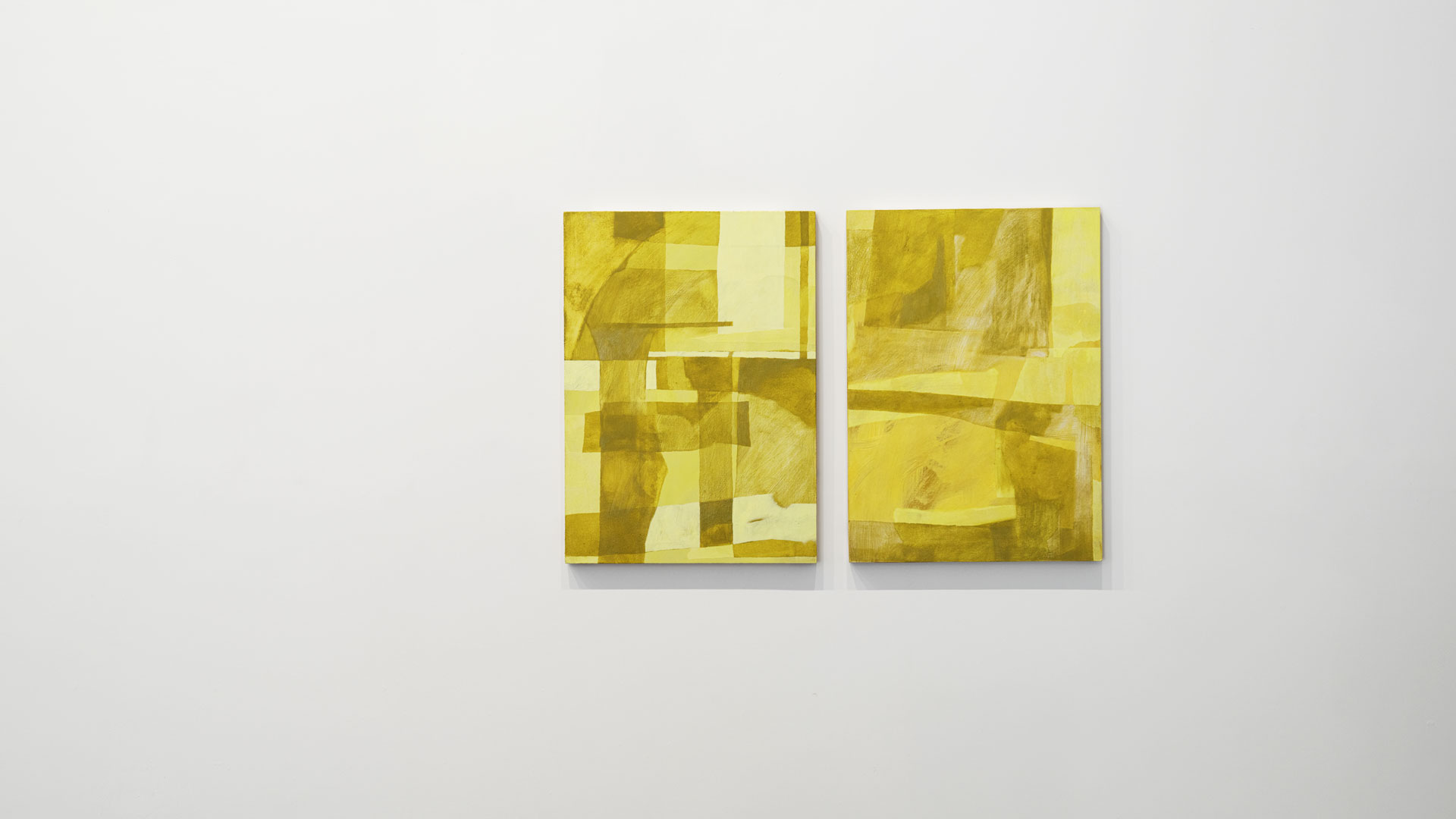