The Task of Alchemy

In Charles Baudelaire’s prose, the defence against the differences in reality is portrayed in a fighting manner. Those images, opposing concepts, and the gap between words and objects are refined into the creation by artist Pocono Zhao Yu. Intellect tends to turning events into a once-experienced moment, and without thinking about it, in that manner, nothing is left. Discomfort and integration with regional, cultural, political, and racial differences, forced or active, have long been a daily experience. In the scattered cultures of various places, of time moving forward, and the intricate cultural symbols, there are pushes and collisions at any time. People are the hidden images in Pocono Zhao Yu’s works: they signify history, testify to existing experiences, yet formless pasts. This hidden image, which reveals some deeply hidden symbolism, in the gaze, the retelling of the tales, the looped songs, and the assemblage of illustrations are the spoils of war plundered from the ghostly image of the “Helios”.

Alchemy is defined as a precursor to medieval chemistry, people concerned with the transmutation of matter and attempts to convert base metals into gold or to find elixir, while in contemporary society, alchemy is also used to describe people’s conscious participation in transformative life processes. Through her works, Pocono Zhao Yu questions the truth of history and explored the unreliability of history. Since the end of the last century, philosophy has made a series of attempts to grasp a “real” experience that is in opposition to what people’s normalised, which denaturalised the lives suggest. Rather than being the product of facts firmly rooted in memory, what it accumulates in memory is often a collection of subconscious material.

Proust has proposed “involuntary memory”, the past is somewhere beyond the reach of the intellect, and is exactly in some objects (or in the senses caused by objects) manifested. The artist often reconstructs and reorganises scenes through the copies, mirrors, old photos, and texts, which altogether become the new narrators. At the same time, she also inevitably needs to return to the historical context to find answers, so as to face the unknown future. What The Task of Alchemy emphasises here is the archaeological seal and the wordless anatomy, which allude to the meaning of seeking, fleeing and defecting – the fire of the cave flickered, and she began to measurements and  walking.

I walk alone, absorbed in my fantastic play,

Fencing with rhymes, which, parrying nimbly, back away;

Tripping on words, as on rough paving in the street,

Or bumping into verses I long had dreamed to meet. 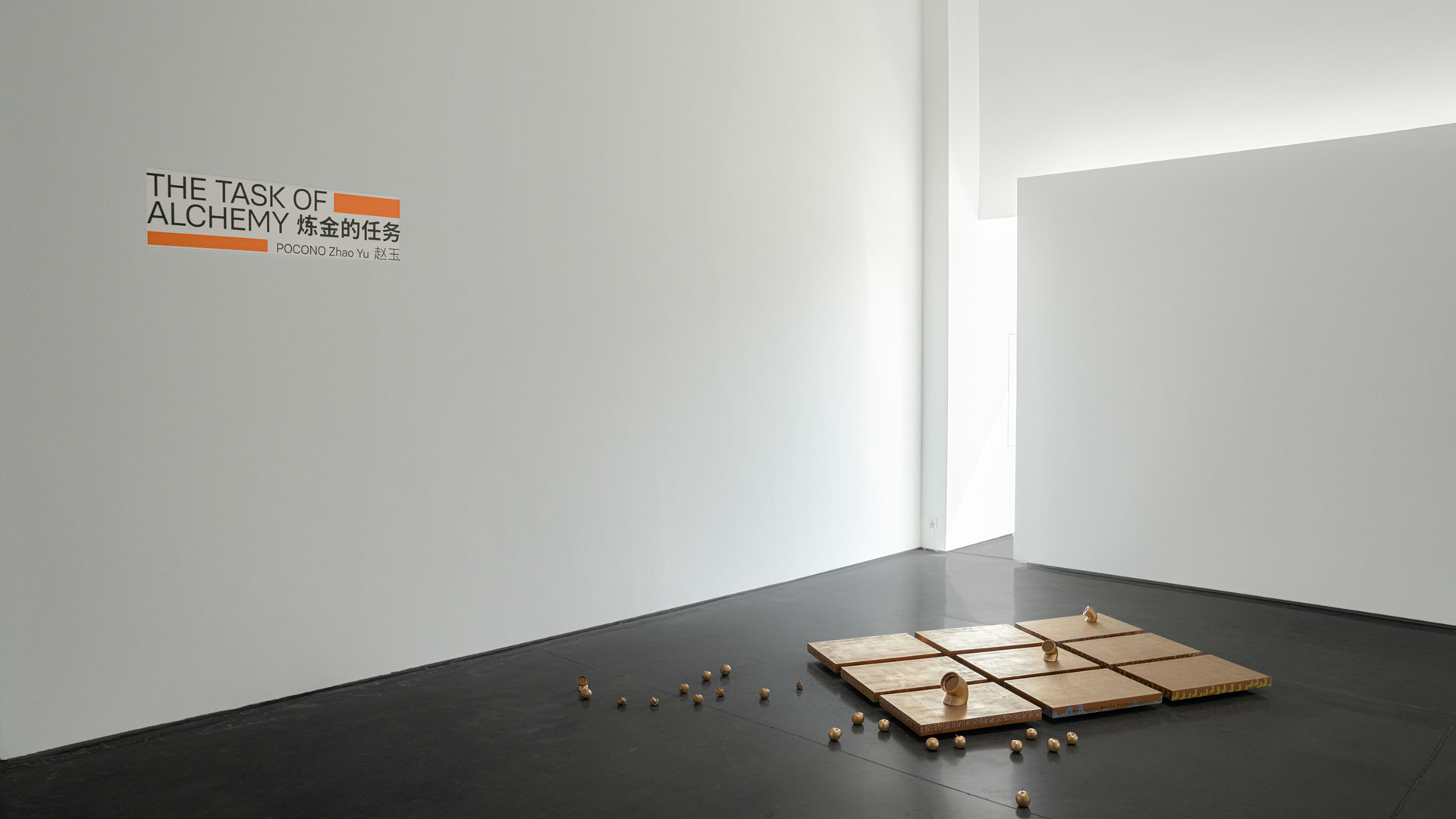 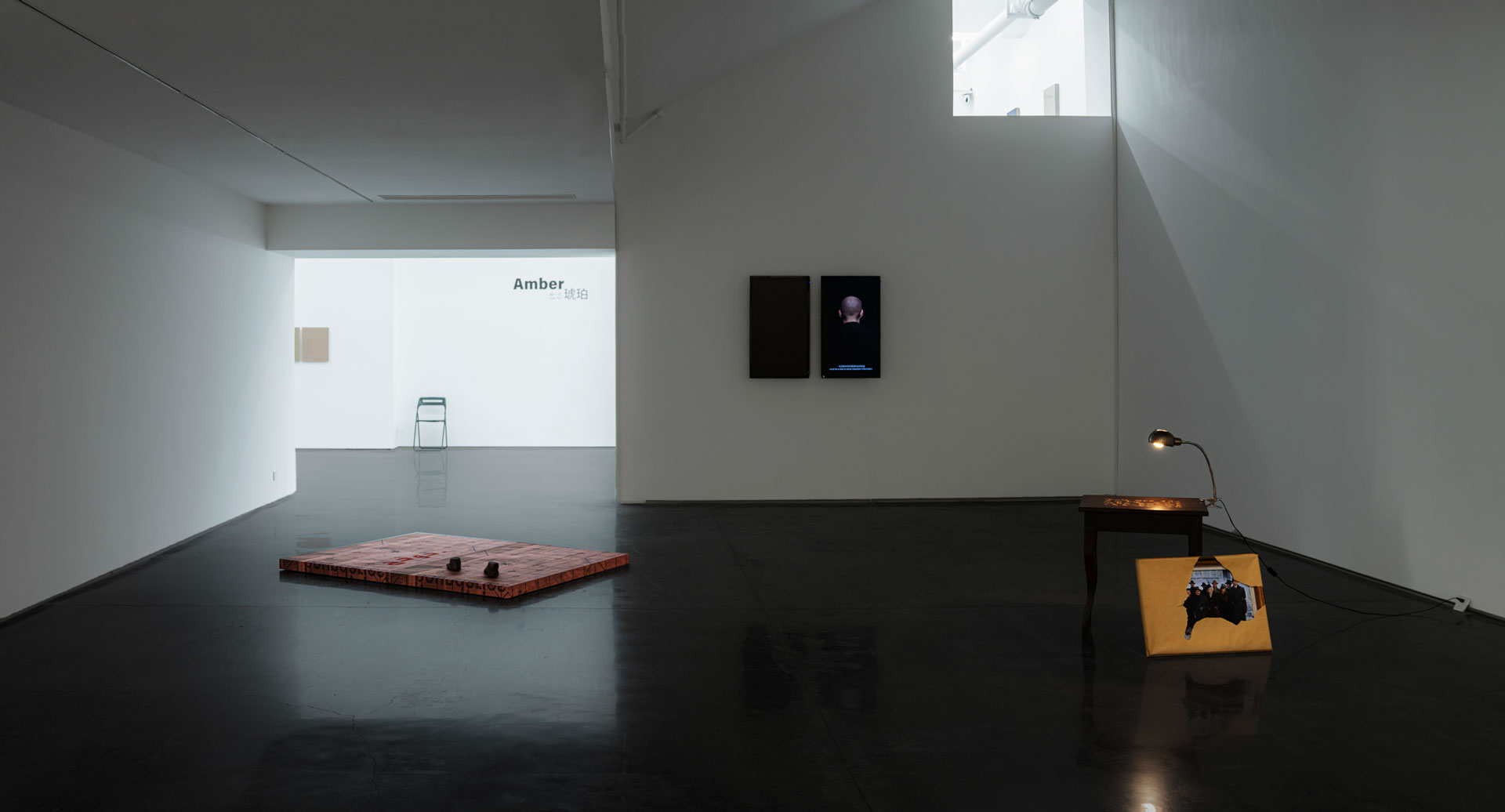 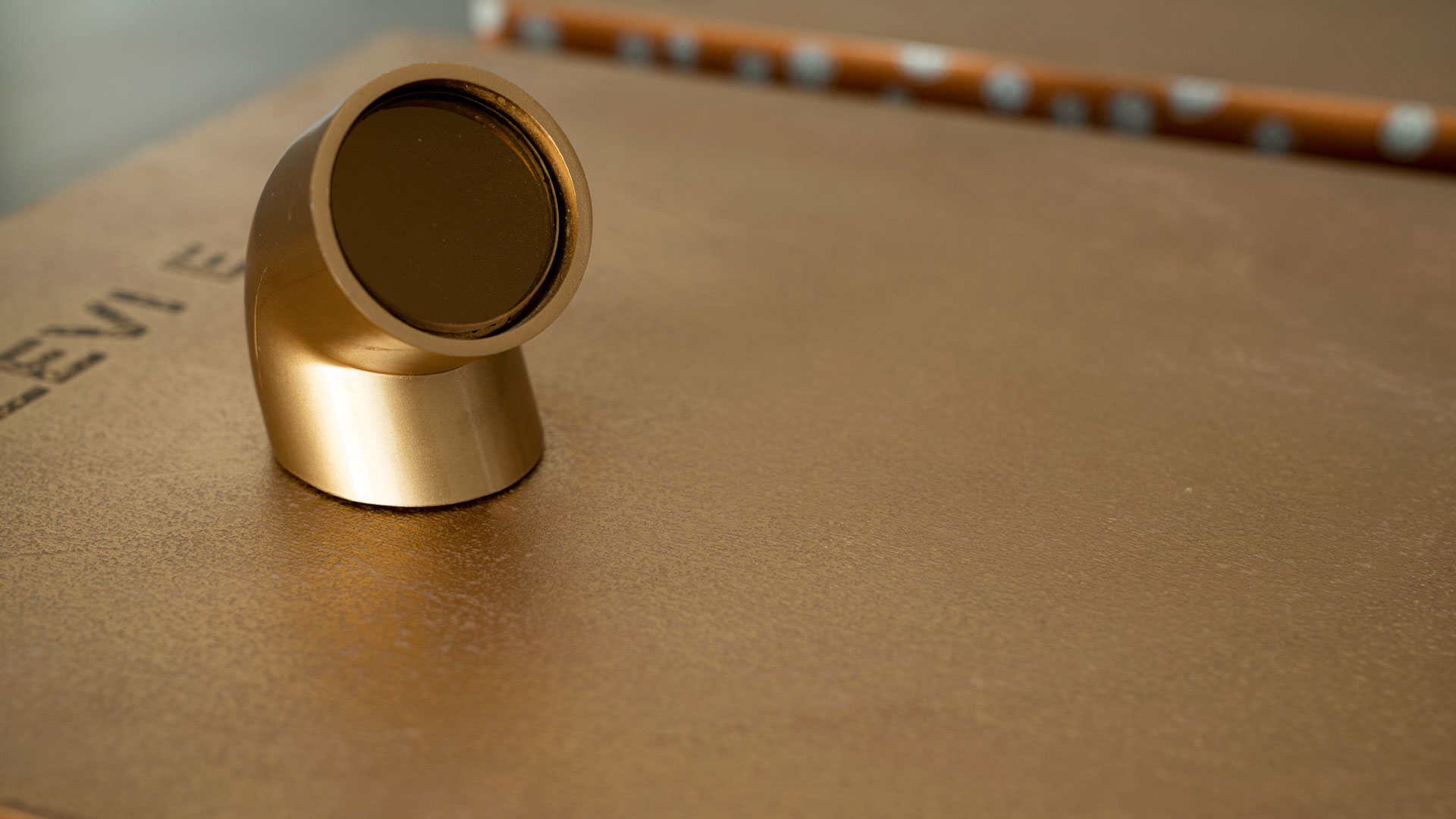 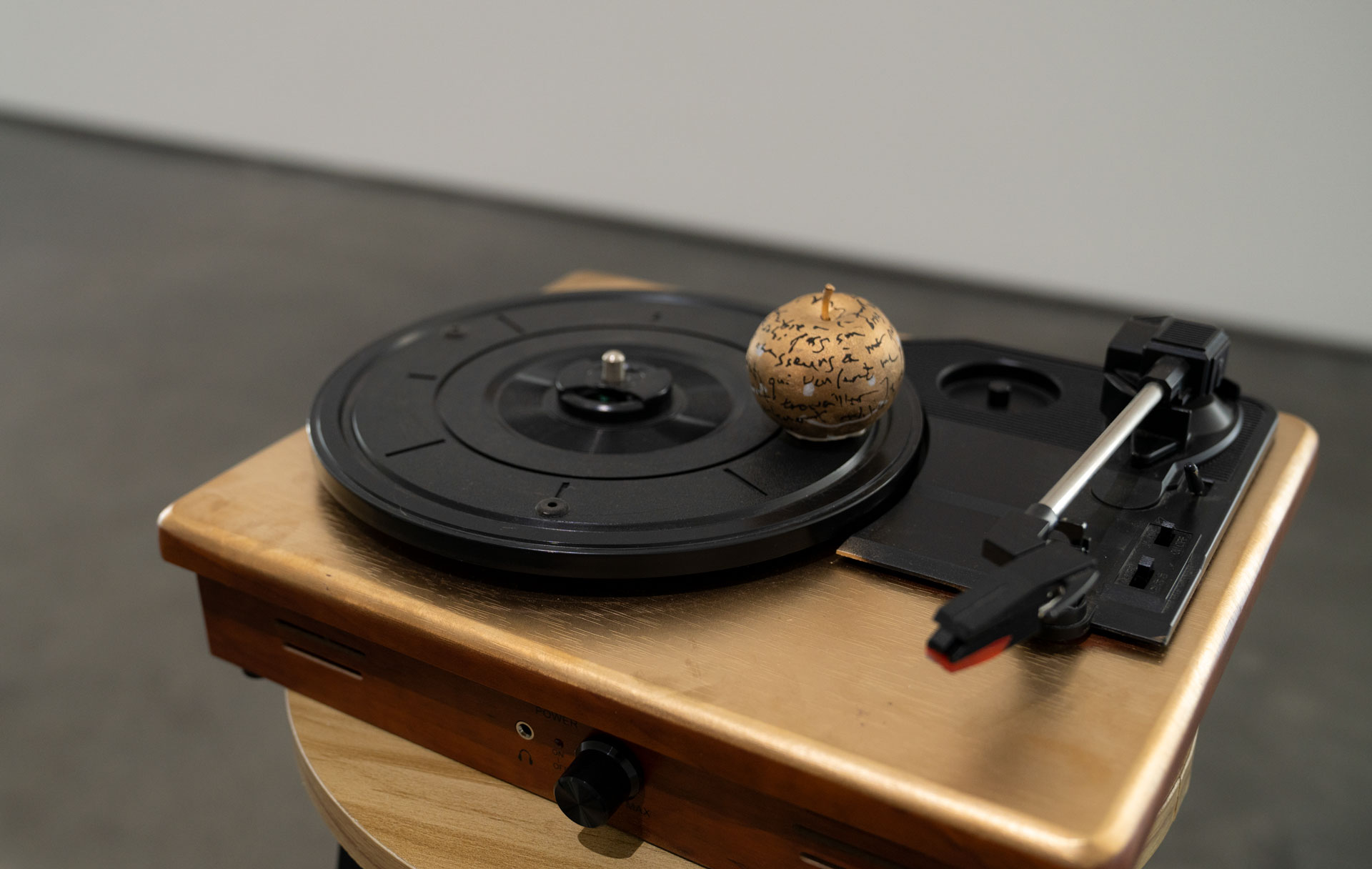 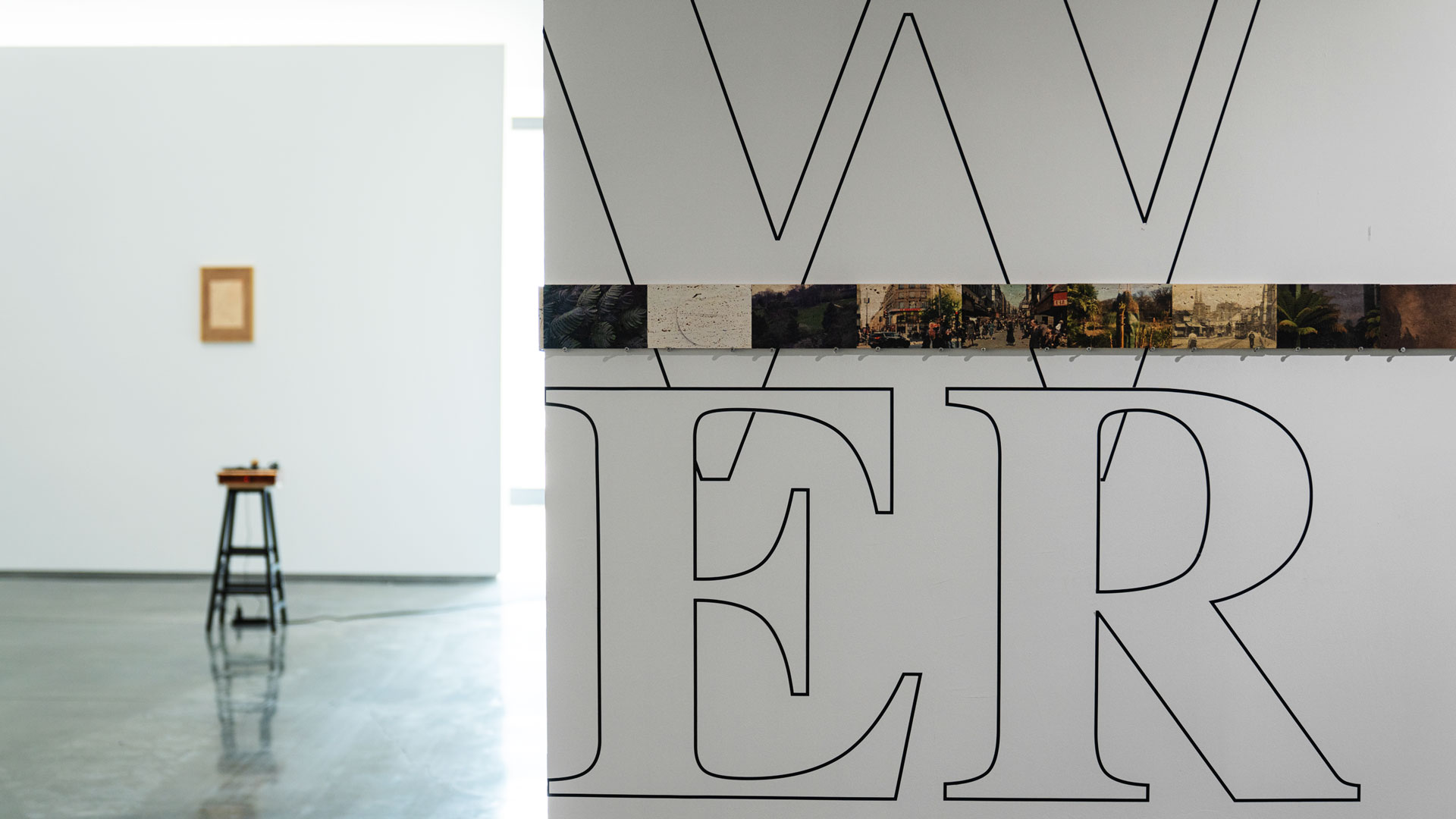