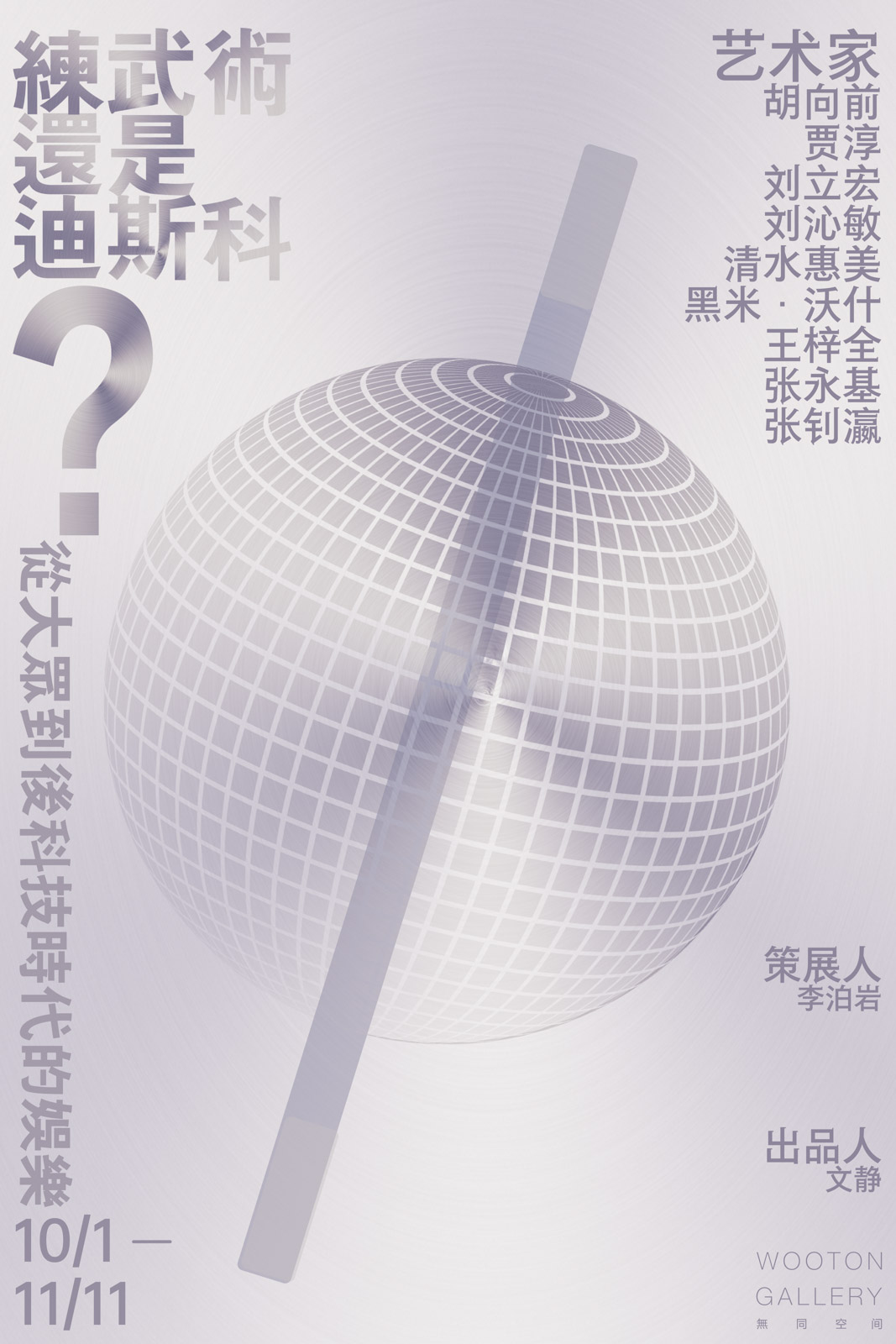 With the evolution of modernism, close combat has been replaced by technological competition, financial warfare, and even cyber warfare.

If martial arts represents a past production relationship, just like traditional art, it emphasizes genre, technique, training, and closed teaching. Disco is a product of “modernity”, which is characterized by low-tech, improvisation, openness, sociality, and non-genre. Almost at the same time that “Kung Fu fever” was on the rise, disco was born and became popular all over the world. Since the 1980s, it has swept the mainland with the popularity of Hong Kong and Taiwan culture.

The purpose of disco can be said to be to fight boredom, seek excitement and happiness, expand social interaction, etc. This proves that the greatest enemy of mankind at the moment is no longer others, but the emptiness of one’s heart. The popularity of martial arts is declining, but the influence of disco has spread to street corners, making it a localized mass entertainment project; in the end, they exist in parallel in the same era and in the same country, and they all reflect the helplessness of the changing times. 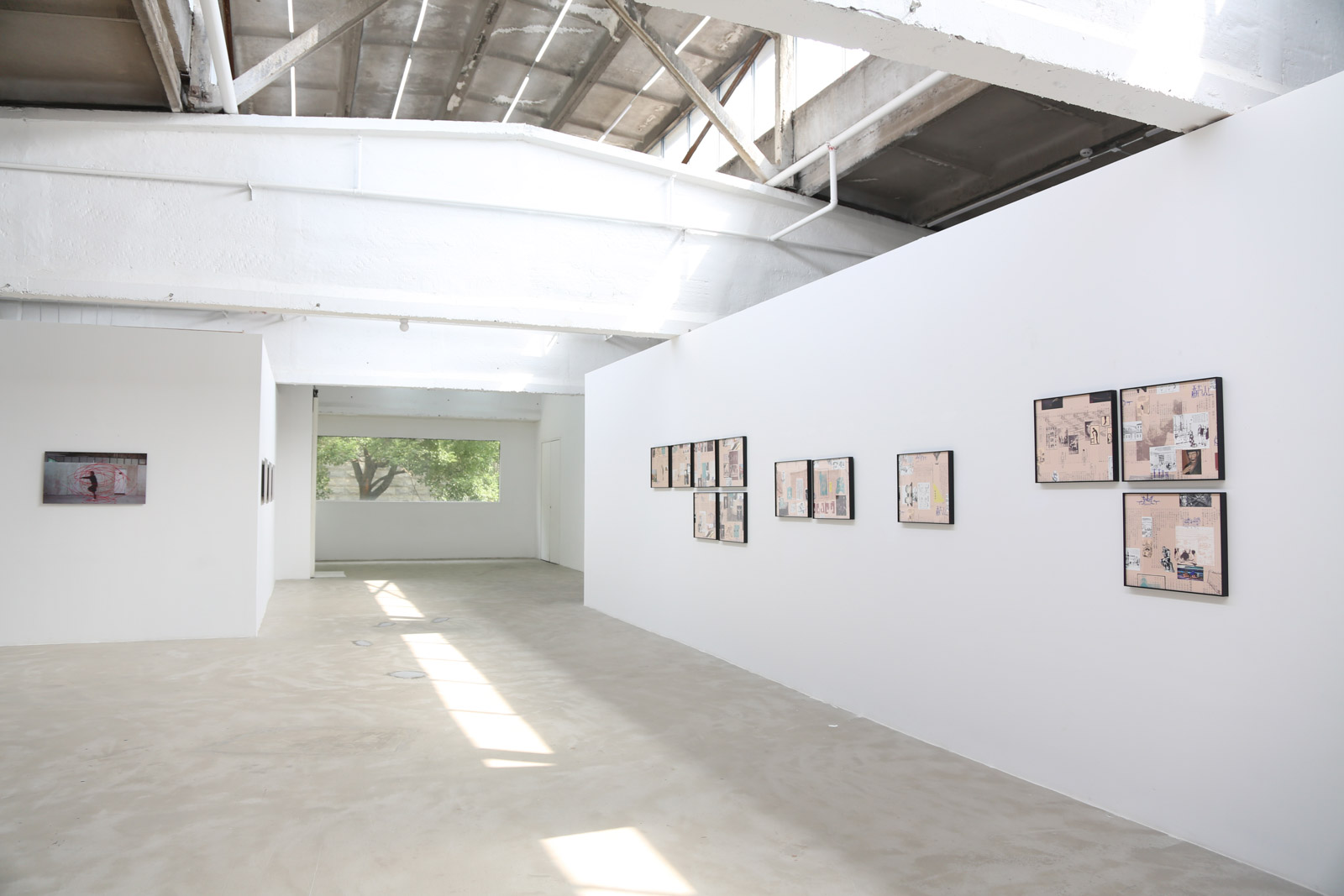 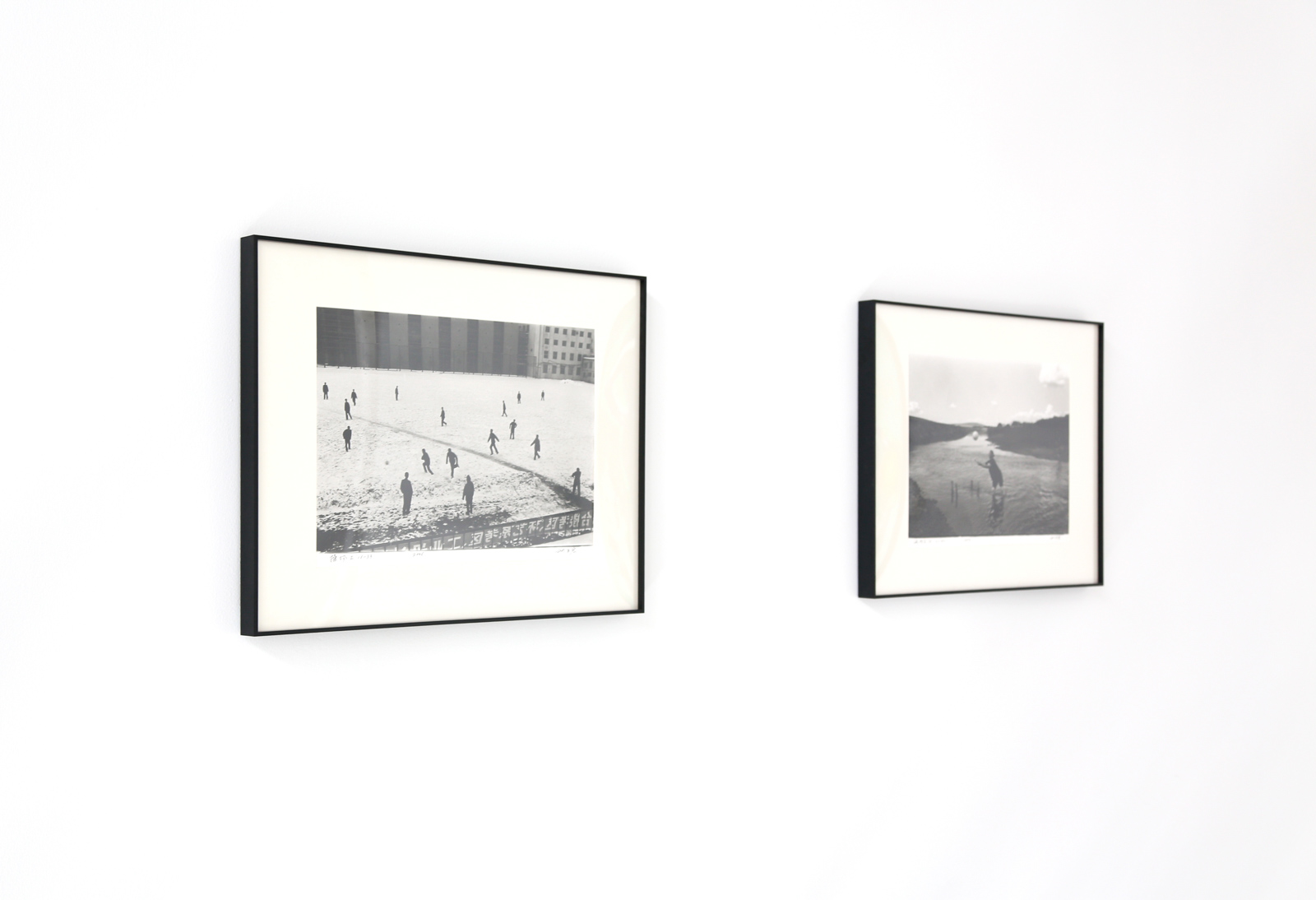 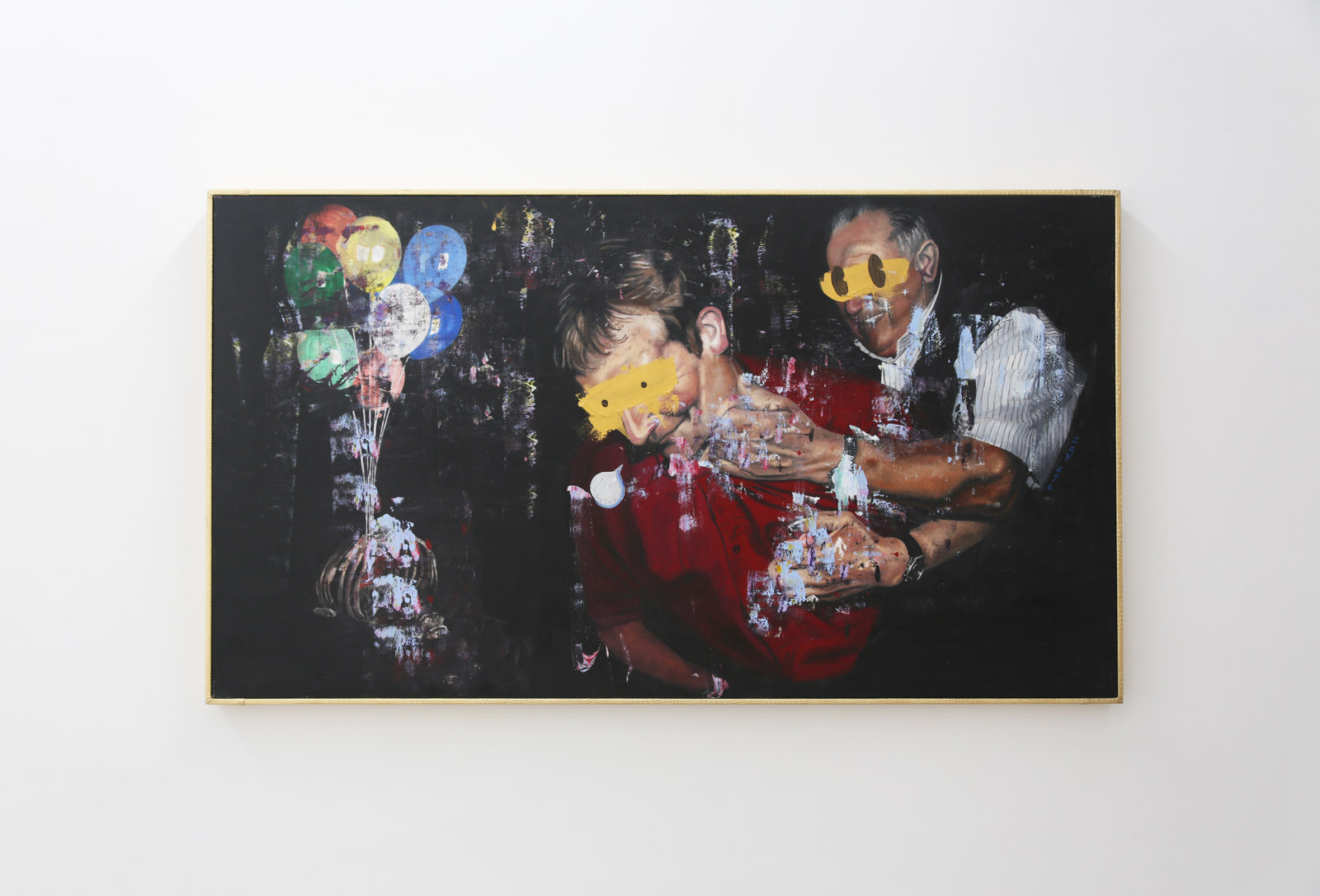